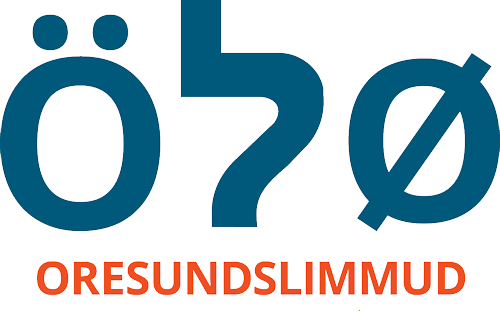 The word Limmud means "to learn" in Hebrew. Learning and teaching is the very essence of Limmud. Limmud is also the name of the now worldwide Limmud movement that organizes seminars and conferences all year round.

OresundsLimmud is organized entirely by volunteers from Denmark and Sweden. Work on planning and executing the event runs over a full year. Conference languages are Danish, Swedish and English.

Denmark and Sweden take turns to host the annual conferences.

All limmudniks (participants in Limmud) - including presenters and volunteers - pays the stipulated participation fee and put aside their professional titles.

Everyone - regardless of one's political opinions, religious affiliation, or lack of such - are welcome to discuss, criticize, appear, be happy or annoyed this day. In other words: all participate equally and in strict democratic spirit.